Réal is an actor, stuntman, author & motivational speaker.   He has been featured in many feature films and TV shows and recently won an Emmy for his contribution on the hit series, ‘The Bay.’  However, he is probably best known for his role as LT. Marcus Taggert on ‘General Hospital’.

Real also believes to get optimum results in any business you need to take care of your body.  He is a health coach, having owned 4 gyms and helped thousands reach their health goals.

Most recently he became an Infusionsoft® Certified Consultant and has since used Infusionsoft® to explode his personal businesses.  With the power of business automation and lead generation, he feels any small business can scale and operate like a Fortune 500 company!

Real has a passion for helping other small business owners to not only achieve their goals, but to surpass them!  His promise to all his coaching clients is this: “I will believe in you till you believe in yourself”. 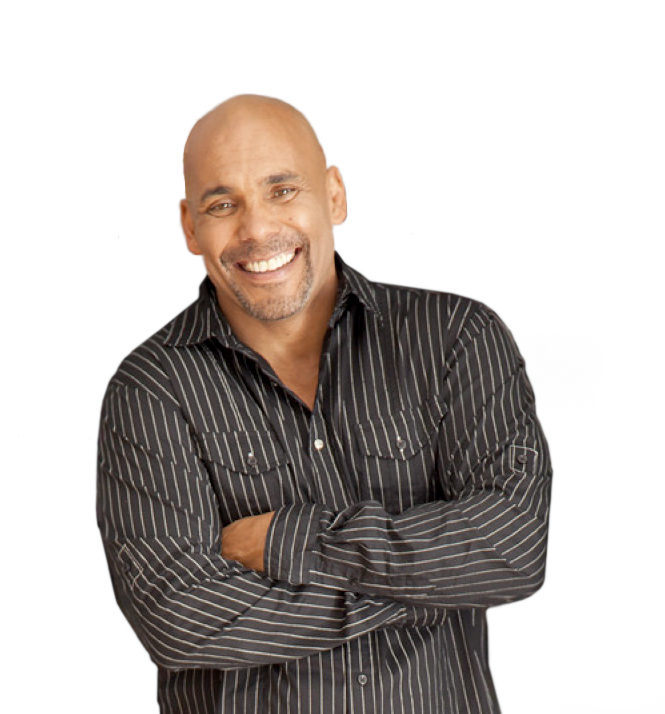 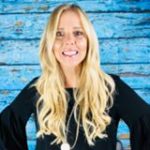 “Réal is a powerhouse coach, the objectives we got done in one hour exceeded my expectations. Réal was so efficient in our first meeting that I booked 4 more! If you are seeking a solid ROI- return on your investment;  I highly recommend you book with Réal!  Success requires investment in ourselves.” 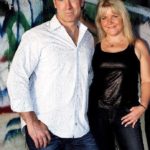 “We had the pleasure of spending an hour with Réal going over the new and exciting applications we can use with InfusionSoft®.   Réal was a wealth of knowledge and dug right into best practices. We finished our session with a new confidence and boundless possibilities of what this program will provide to our business.

Réal’s coaching abilities and energy levels are off the charts. He absolutely poured belief in us and what we could accomplish. We are looking forward to interacting with him on many levels in the future.” 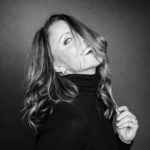 “Réal is professional, intuitive, and has a unique ability to direct the learner in a relaxed and empowering way.  In the initial first hour with him, I felt immediately at ease with communicating my needs and challenges, and trusted his direction.  His knowledge of business and the Infusionsoft® Platform is evident and I look forward to working with him more in the future.” 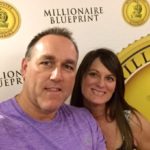 “Réal, or coach as he is known, continues to impress. his knowledge of Infusionsoft® and years of network marketing and you have the perfect package for growing your business. He is a master of the mobile handshake which allows you to capture a prospects contact info on the go. We have spent more than 4 hours training with him to date and because of what we were able to accomplish, our business is growing already. This is huge because we were ready to give up what we were doing before we met ‘coach’. Thank you Réal.”

All registration fees are a non-refundable purchase.     All coaching sessions must be completed within 6 months from the date of purchase.