”You promised yourself you would, so why aren't you?

Susan SlyCEO and Founder of Agency 8 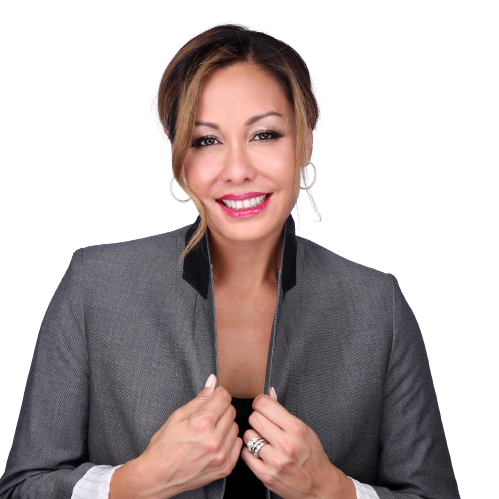 In the 1990’s, Susan Sly was one of the first online health coaches. Her Making Fitter Bodies brand attracted clients from rock stars to pro athletes. Susan knew that the future would be online marketing and as an early adopter felt certain she would grow a multi-million dollar brand. Her success led her to television and radio, writing, and speaking.

A few years later, tragedy struck and Susan was diagnosed with progressive multiple sclerosis, lost her brick and mortar business, and ended up homeless as a single mom.  She declared that she would spend the rest of her life helping women succeed. She knew, however, that first, she needed to put her life back together.

In 2003, she started another e-commerce business as an affiliate of a company and went on to generate over $1.7 billion in sales. At the urging of a friend, Susan forrayed back into the world of speaking and writing. When she needed automation, she hired a consultant who charged her almost five figures per month to run her account and Susan became frustrated with the time lag of her ideas coming into inception.

After hiring another team who charged her even more, and dealing with the same levels of frustration, she made a decision to never overpay for something she didn’t understand.  Yes, the agencies were helpful however not understanding what she needed ended up costing her almost hundreds of thousands of dollars.

In 2017, Susan founded Agency 8 and made it her mission to teach small business owners and startup founders how to run their own automation or at least to understand it. Today, Agency 8 has helped hundreds of businesses become more automated with lead generation, communication, marketing, and sales.

The goal of Agency 8 is to help startups, and small businesses, automate the processes that take up the valuable time that could otherwise be spent working on their companies. Susan understands that many business owners do not have the desire to run their own automation however even the run-for-you service packs come with training so those 2:00 a.m. ideas such as building a lead funnel or deploying emails to investors can be done with ease.

At the end of the day, the focus is clear – let’s help startups and small businesses get to their first million in revenue as they create a solid foundation that is built on the rock and not on the sand.

Think of automation as having a full-time assistant who does what you require them to do, never complains, and works 24/7. At Agency 8, we help you get your fundamental tasks such as lead generation, follow-up, fundraising, and communication automated so you can spend more time on your products and services.

Have an idea and want to refine it? Have you started a business but feel stuck? Our premier consulting services come with two tiers. At the fundamental level, our Business Blueprint session helps you to refine your idea, map out your customer journey, and set a solid foundation. Our second tier is for startups who are interesting in raising capital, hiring a team, and scaling their business.

Surround yourself with entrepreneurs who are unapologetically going for their goals. At UME, our annual signature event, we bring in startup founders and experts in online marketing, sales, and mindset to inspire you with real-world tactics to grow and scale your business.

From designing a fresh website to social media consulting to helping you, and your team, get started using any of the Keap Suite of products, we have you covered. Building a business can feel challenging at times however our expert team is here to help you invite the easy in.

We Empower Startups to Change the World

Want to build an online brand but don’t know where to start? We can help. Choose from our library of on demand courses to learn strategies that you can immediately implement to help grow your brand. Whether you want to learn about instagram, video, sales or organization, we have you covered.

Done for You or Run for Services

Not every startup owner has the time or desire to create the infrastructure essential to automation. We provide services including websites, lead generation, follow-up, customer nurturing, scheduling, and task management.  Spend more time doing what you are good at and leave the necessary but mundane tasks up to us.

Learn social media from an influencer and a marketing expert who manages accounts with combined followers in the millions.  We can teach you how to identify your audience, capture their attention and monetize your brand. By using creative “outside the box” strategies you will lead in the latest trends and stand out in your industry. Let’s get social together.

Do you have an idea for a business? Do you have a business that you want to pivot or scale? Our Business Blueprint Session is designed to help you learn how to ask the right questions, take action, and gain clarity on the next steps. 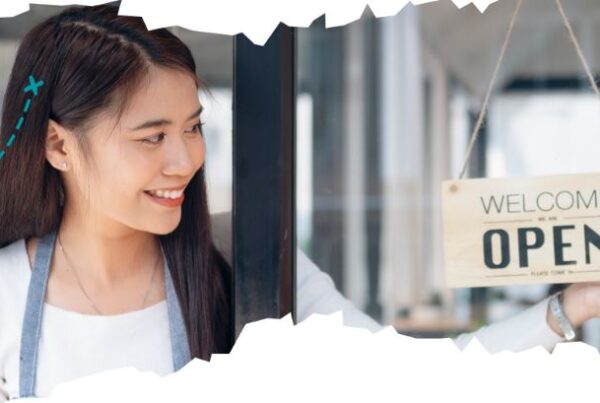 As a small business owner, having a Google My Business Profile can be a great asset to your business. It allows you to rank higher… 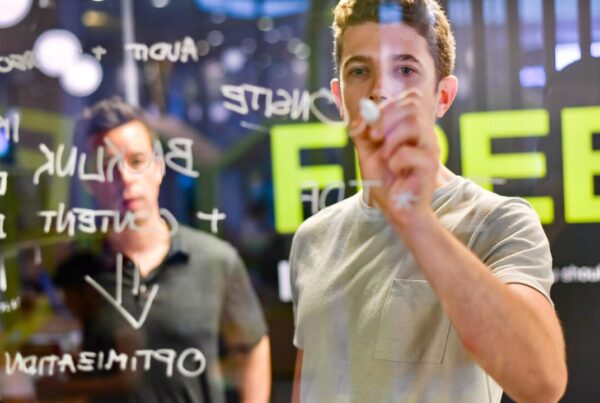 The Beginner’s Guide to SEO and How You Do It

What is SEO? Search engine optimization, or "SEO," refers to the process of improving your ranking in search engines like Google. It's a long-term strategy… 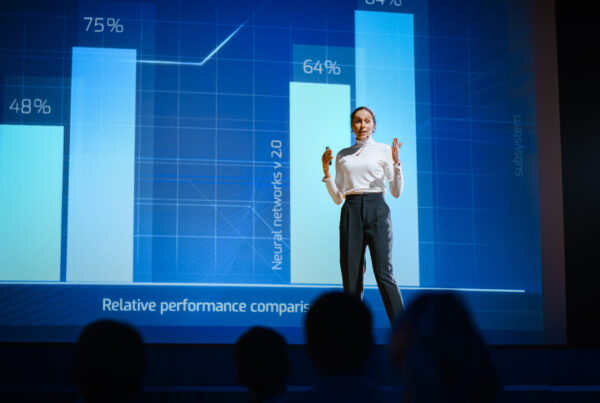 If you think that startups are the folly of the young - Gen Z and millennials, think again. Successful founders tend to be Gen X…
See Full Blog 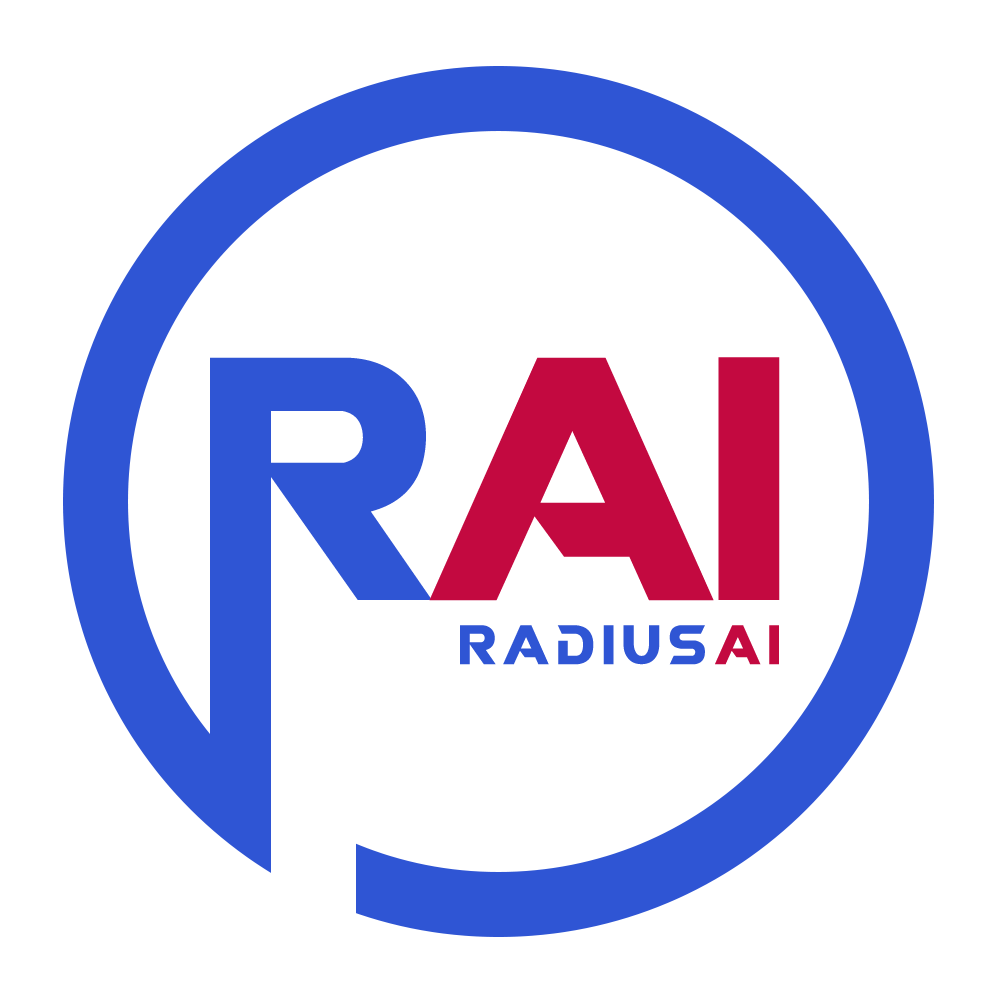 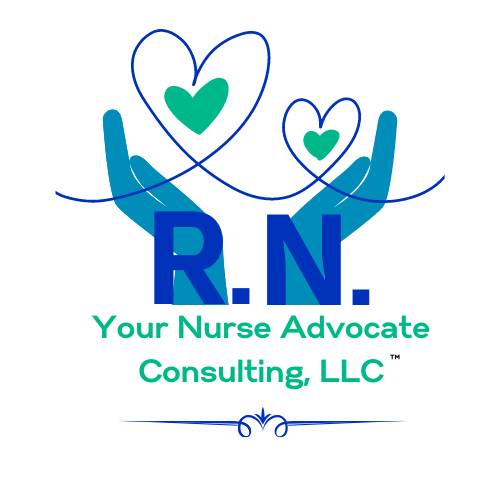 Ready to automate your business?